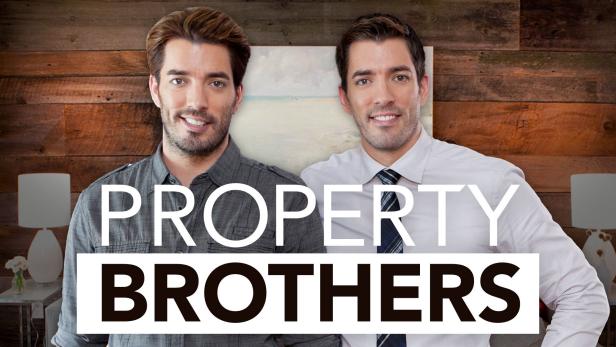 Where is property brothers filmed?

In 2013, brothers returned to their hometown to film. Exectly in Vancouver, British Columbia. After that in 2014, the show filmed several episodes in Atlanta, Georgia and Toronto. Betwixt 2015 and 2016 moved to film in Westchester Country, New York. Now, In 2017, they are going to film in nashville, Tennessee.

Now for them who don’t know what is Property brothers:
It’s a Canadian reality television series, which is produced by Cineflix. There is some pictures from the series: 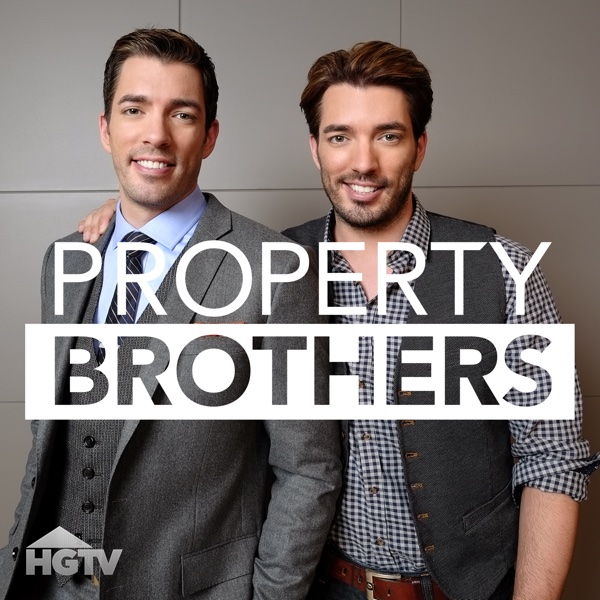