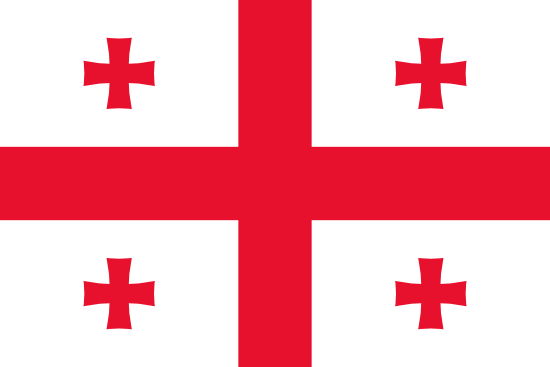 1. Georgia is strategically located in the Caucasus mountains and borders the Black Sea. It is slightly smaller than South Carolina and borders Azerbaijan, Armenia, Turkey and Russia.

2. The population of Georgia is about 3.9 million people. Georgia has a declining population growth rate.

3. The country of Georgia is nearly 84% Orthodox Christian. Christianity is the official religion.

4. The capital of Georgia is T’bilisi. Georgia has an unicameral parliament.

6. Georgia attained independence from the Soviet Union on April 9, 1991. Prior to that, it was called the Georgian Soviet Socialist Republic.

7. Georgia has two occupied regions of Abkhazia and South Ossetia. They have their own de-facto governments, are supported by Russia, and Russian troops are stationed there.

9. Georgia, with its pro-western view and developing economy, hopes to join both NATO and the European Union.

10. Georgia has a pleasant Mediterranean-type climate due to its latitudinal location along the Black Sea but suffers from earthquakes as a hazard.